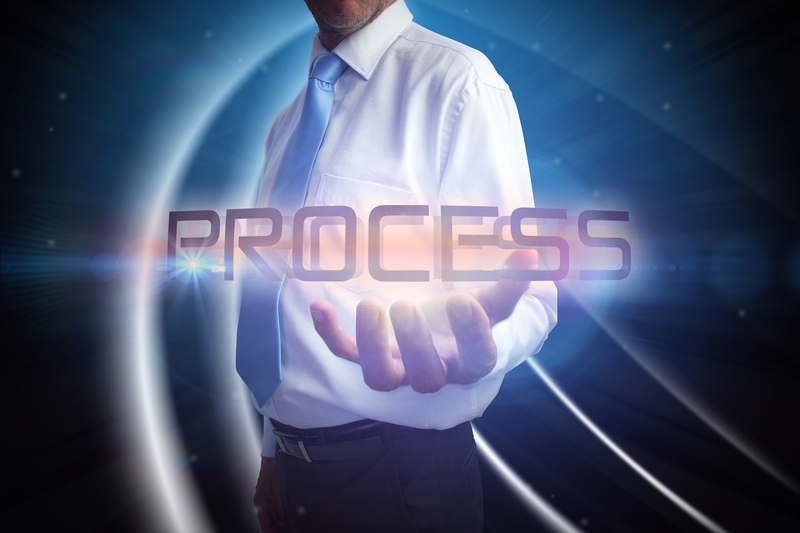 How many times do we see managers blame people for defects, delays, scrap, and other quality related problems? Whenever I hear managers pointing the blame I remind them of W. Edwards Deming’s 85/15 rule—85% of the problems in any organization are process related and only 15% are people related. And who controls the process? Managers!

I remember conducting a brainstorming session with some managers and supervisors of a loudspeaker magnet manufacturing plant. The scrap levels had doubled at this facility in one year and the General Manager wanted to determine why the increase had occurred.

To try and uncover the issues involved in this inordinate increase in scrap I facilitated the team of department managers and supervisors using cause and effect/force field analysis. These two tools are useful in proving Deming’s 85/15 rule. The outcome from this brainstorming session was a list of twenty changes that had occurred in the past year. Each of the changes could potentially lead to increased scrap.

The final step in the cause and effect/force field analysis is to determine if the list of changes is controlled by management or by the employees. Our determination resulted in 18 of the 20 changes were process issues and which are controllable by management leaving only 2 controllable by employees. In other words 90% of the issues were the result of bad processes, not bad people.

When I shared the results of the team’s conclusion with the General Manager he gasped in disbelief. He became angry and said, “I don’t believe that all the scrap related issues are the fault of management.” After I explained to him that management included his supervisors as well as department managers and that many of these issues could be fixed by these levels of management, he accepted the results and decided to implement the team’s findings. Within six months the scrap rates dropped 50%.

I have personally worked with multiple teams of people as a facilitator. Most of these groups are good people with a great sense of pride in their work. I can report with a  great deal of confidence, that those closest to the work do have an enormous amount of skill, energy and knowledge but their efforts are hampered by bad processes.

So beware all you managers, usually problems in an organization are a result of bad processes, not bad people.

Willie Carter has nearly four decades of continuous improvement experience, which have enabled him be a good listener, teacher, coach and leader as he helps organizations do more with less and become more agile. In addition to his consulting practice, he is on the adjunct faculty at Roosevelt University, Chicago, IL.