Case Study: How to Meet Your Daily Work Plan in Light of Unplanned Interruptions

Lean Applies to any Process

Case Study: How to Meet Your Daily Work Plan in Light of Unplanned Interruptions 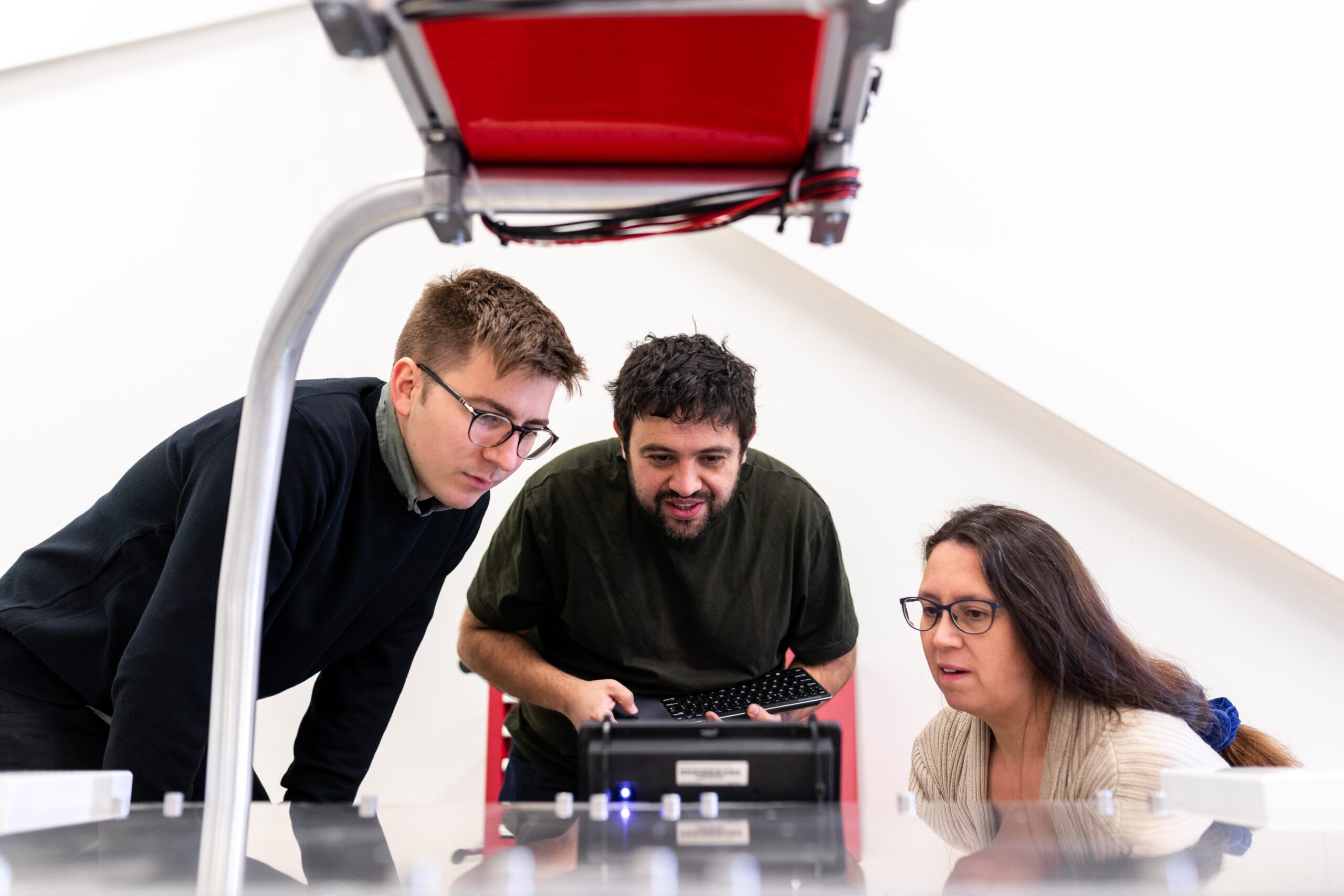 A small engineering group of a safety certification organization was responsible for testing roofing and surface burning materials to certify the safety of these products for their customers. The group’s engineers also responded to requests from customers for technical support on the materials it had tested and certified. The requests came in via telephone directly to the engineer who had signed off on the project. Most of the requests was directed to the senior engineers in the group.

Responding to customer support calls was a responsibility in addition to the certification work of each engineer. The calls interrupted the engineers’ concentration and daily workflow. The calls were frequent enough to be a major disruption in the group. The result was an increasingly serious problem in timely completion of work on new projects.

The engineering manager was perplexed as to the solution to the problem. He had attempted to get approval for adding more engineers to the group to increase capacity and tried to shift some of the customer support duty to other departments, but to no avail. He could not get budget approval for any new bodies, and the customer insisted that the certification engineers, who best knew the certification results, should be the ones to respond to calls for support.

After some discussions with the engineering manager we concluded that the root cause of the problem seemed to be interruption of the daily plan for certification of new products, by unplanned work, responding to customer support phone calls. Further conversation led the engineering manager to the conclusion that he could isolate the unplanned phone calls, insulating the planned certification work from interruption without farming the customer support work to a different group.

He decided to experiment with establishing a phone duty rotation (including himself) among the engineers. All customer support calls were routed to a single engineer during his or her assigned daily hour of phone duty. That engineer would take the calls, handle them where that was appropriate or set a callback time at the top of the next hour when the customer could expect a reply. The phone duty engineer would email a callback appointment with a summary of the issues to the engineer returning the call.

The experiment was a success. The timing of callback appointments had needed some adjusting, but it turned out most of the calls were not deeply technical and could be handled by the phone duty engineer. Overall, morale in the group improved and the group’s productivity and on-time performance made significant strides. The customer remained satisfied, and the manager had no further need to request more staff.

The Lean principle of separating planned from unplanned work made it easy to test a process solution that had been hidden by mixing the two kinds of work. There was no need to try and juggle responsibilities and reporting relationships.

Willie Carter has nearly four decades of continuous improvement experience, which have enabled him to be a good listener, teacher, coach and leader as he helps organizations do more with less to transform creative thought into organizational agility and excellence. In addition to his consulting practice, he is on the adjunct faculty at Roosevelt University, Chicago, IL.