How to Effectively Use Visual Controls 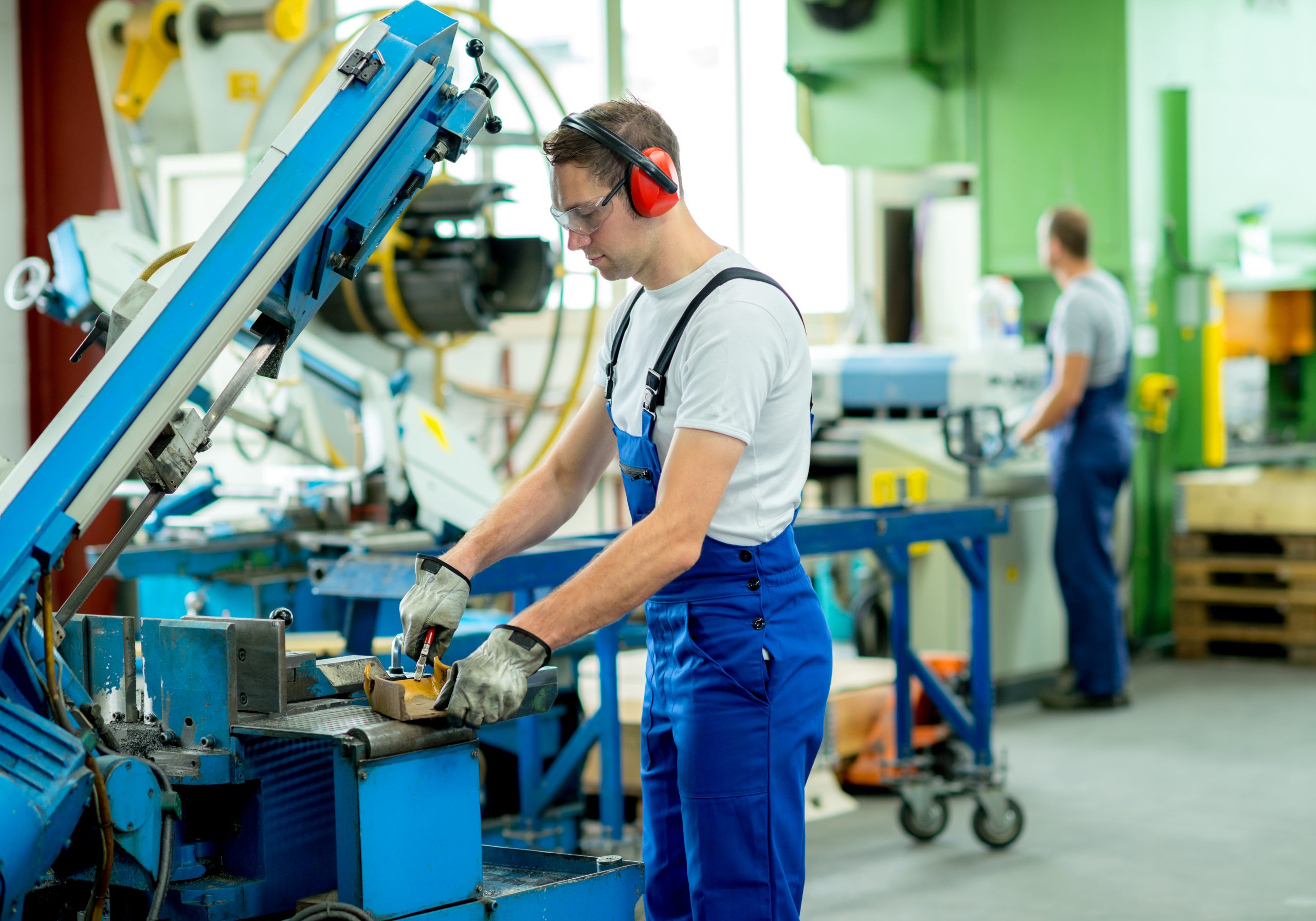 A metal working plant had been transitioning to Lean production for 3 years. With Lean manufacturing working smoothly, the plant decided to focus on Lean management. Visual control had been fully implemented in the plant, so they were ready to start with Leader Standard Work. Based on experience the management team paused to reflect on some of the problems they incurred in its transition to Lean production.

In its transition to Lean production management learned not to just charge ahead without considering all the issues involved in the implementation. For example, when the plant eliminated batch production of work in process inventory replacing it with a Kanban system, it quickly discovered that key pieces of manufacturing equipment were unreliable. The reliability problem had been hidden by inventory, and with the inventory depleted, breakdowns caused repeated production stoppages. The plant rebuilt inventory while mounting an aggressive preventive maintenance program. The second try at using a Kanban system was successful. Lesson learned: First map the process or value stream to find the problems, eliminate them, and then implement.

The results were appalling, supervisors spent hardly any time actually supervising on the floor, unless in response to crisis situations. Instead, most of their time were spent on non-value-added tasks that had been outsourced to them from other departments of the company, whether corporate departments or plant groups in HR, payroll, training, quality, scheduling, engineering, health and safety, environmental compliance, accounting, maintenance, shipping, customer service, local government relations and so on.

We recommended that before asking supervisors to use standardized work that management greatly reduce the time supervisors spent on non-value-added activities that took them off the floor or sidetracked them when on the floor. The activities no longer of use to anyone were dropped. Much of the outsourced work was transferred back to departments where it came from. Some went to a new clerical position added to free up the supervisors for value-added work. When Leader Standard Work was introduced the supervisors found it to be both realistic and meaningful. They had time to follow it, and it provided a helpful vehicle for doing the job they were originally hired to do.

The takeaway from this intervention is if you are considering Leader Standard Work in your facility please look at all the non-valued activities your supervisors are currently spending their time on and reduce or eliminate them. By doing this you free them up to do what you pay them to do, supervising.