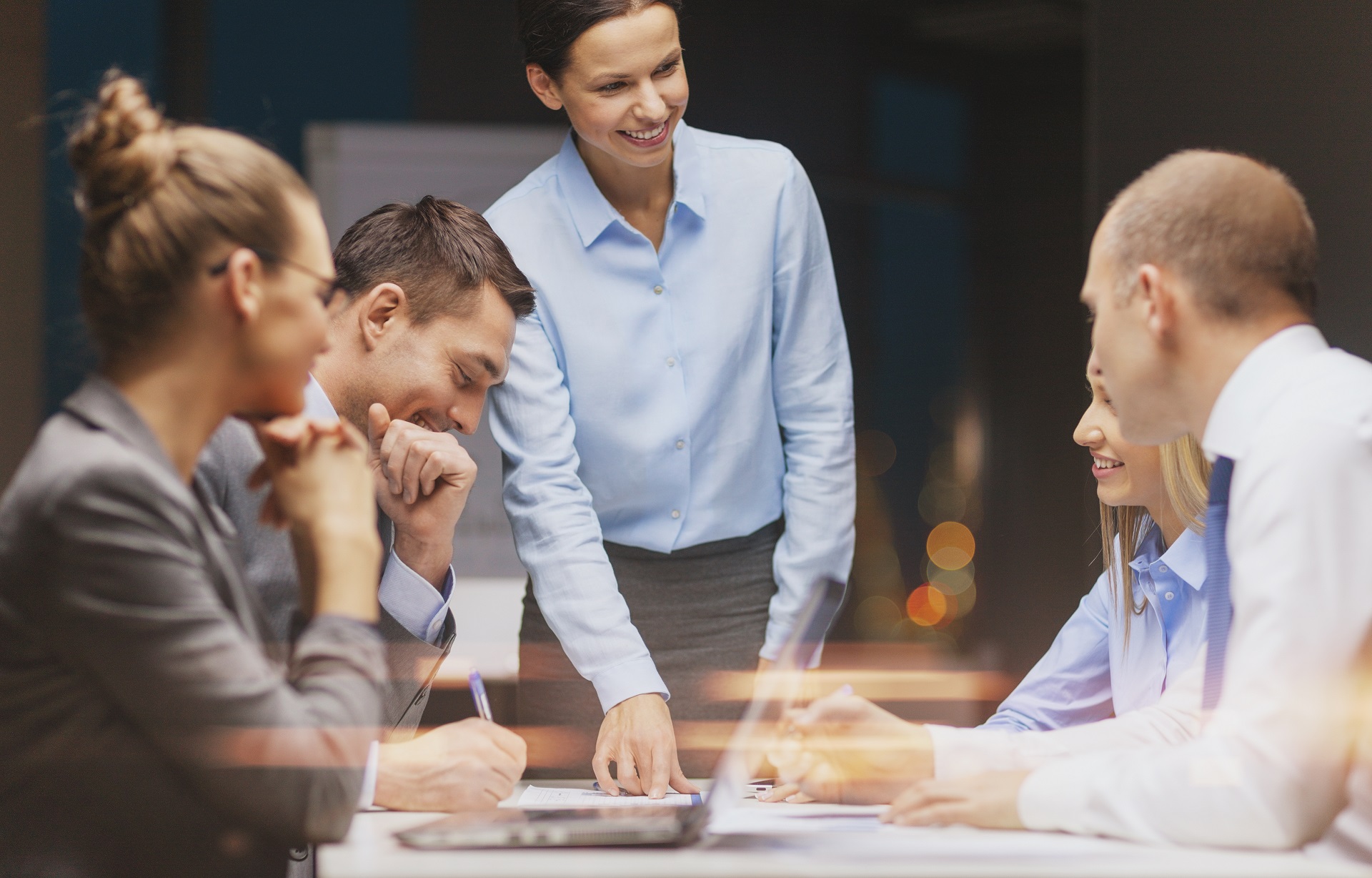 Our review of the process found the representatives handled disputes from distributors as well as the final customer. Untangling distributor claims was often a lengthy, detailed and complex process. The reps regularly experienced frustration from being interrupted in the middle of researching and working through these complex business problems. The primary source of the interruptions were phone calls from customers, distributors and the sales administration department.

If all billing reps phone lines were busy the calls were cached in the department’s voice mailbox. These voice mail messages often sat for a day or more before someone responded to them and then leaving a message for the representative working the case. Reps typically completed the case they were working on before they returned calls for new claims.

The director of administrative services was constantly receiving complaints from the sales department and distributors regarding the unresponsiveness of the billing reps. The director asked us for recommendations to improve the responsiveness of the billing services department. We suggested she consider the timed release of work, scheduling specific tasks to be performed at specific times to maintain flow and meet planned capacity. Working with the department manager we collected data on the average number of calls and the duration of a typical reply. This data helped us calculate total time to return a typical day’s calls. Dividing total time by the four reps plus the manager came to about 30 minutes per person. We estimated if all the incoming calls cached to the voice mailbox were promised a callback within an hour it would require each rep and the manager returning calls for 15 minutes twice a day. One of the five would handle all the voices messages on the hour rotating every hour among the staff once or twice during the eight-hour workday.

We met with the billing services group and discussed this new approach. All agreed to test the new recommendation for one week to see if it worked. During the test period callers were pleasantly surprised with the responsiveness of the billing services department. The reps rarely dealt with angry and frustrated callers and they were able to focus on handling the complex disputes they faced daily.

To sustain the improved process we also suggested that the department establish a visual control system to track the number of dispute cases in queue, average time to resolve them, and an accountability board for assigning the disputes to eliminate or minimized barriers delaying resolution. Once the visual control system was in place the department would conduct daily standup meetings reviewing the visual metrics and the assignments.

All the suggested recommendations were implemented by the director and the number of interruptions have been severely minimized along with the frustration from being interrupted. Responsiveness to customer and distributor calls have improved dramatically.

In summary, collecting the data regarding interruptions during the workday brings attention to the actual value-added time. Every time there is an interruption, it will cause some type of waste. An interruption is defined as a disruption to someone that is working on a task, or an unscheduled event.  Documenting these interruptions will achieve the following: