What Do We Use Process Maps For?

Two factors were at work that led to overcoming the engineers’ resistance to change. The first factor was the failure of all previous efforts over many years to reduce the bottlenecks preventing faster turnaround time. Even after completion of a $12 million enterprise resource planning (ERP) software system that included engineering, sales, testing and order management, there was little improvement in project turnaround time. Project turnaround time was now a corporate -level problem, with the attendant pressure on management to find a better way. 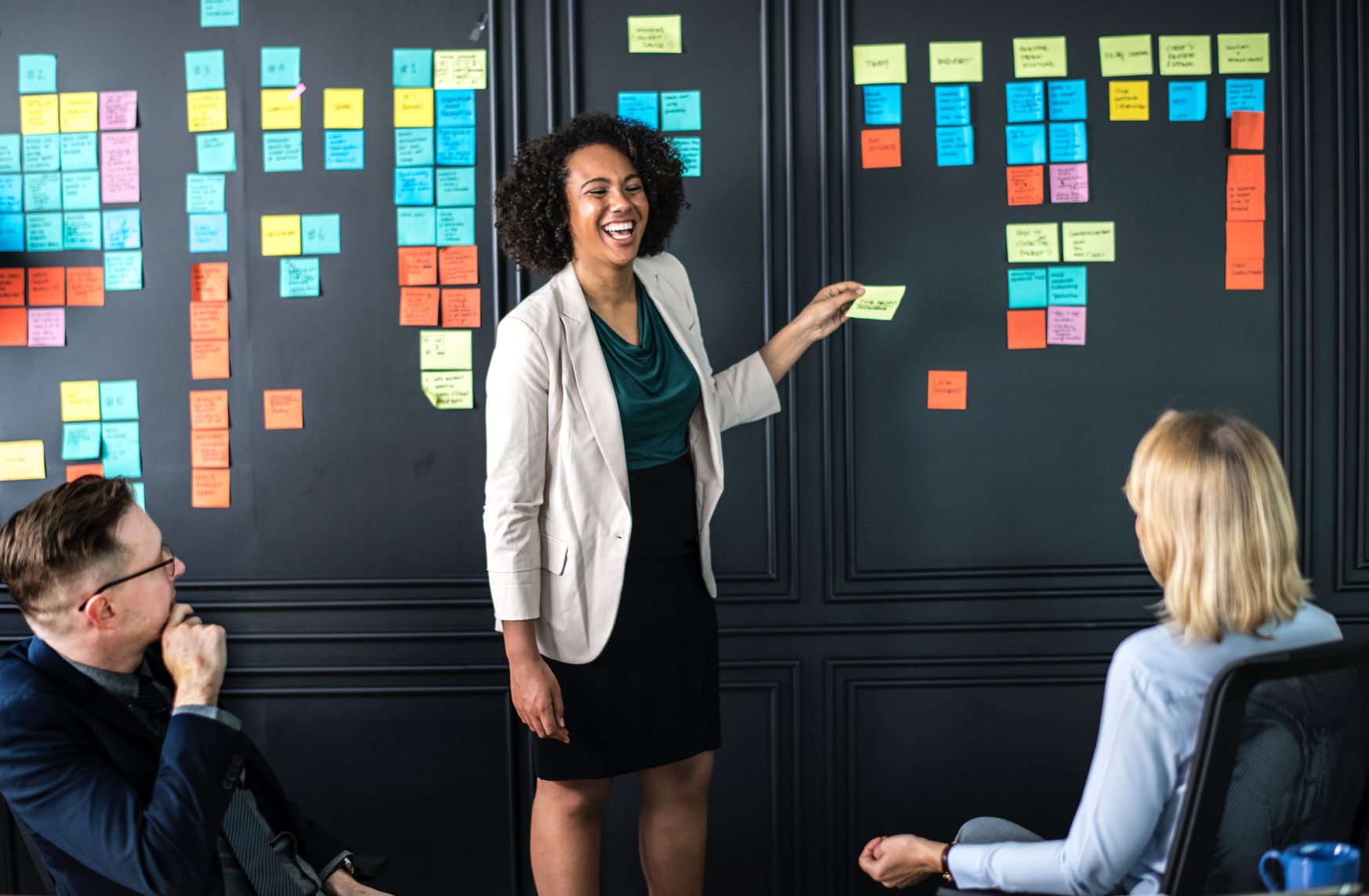 The power of process mapping

The second factor was the power of process mapping, the mapping sessions revealed a veritable spaghetti bowl of rework, over-processing and disconnected schedules and priorities, starting some work too early and some work too late.

In doing the mapping we found marked differences in work practices among the engineers, and that project work status stored in the IT system was not visible to the entire team. Projects were taken from the queue based on who was screaming the loudest or which project had the highest revenue potential.

After a few workshop sessions we decided to implement a Lean Daily Management system that would give the engineers and the management team visibility into project status. The new system allowed everyone to see the progression of work daily. It also highlighted the barriers preventing the completion of the daily work plan for each engineer. These barriers were addressed by the department manager of the group to eliminate them. 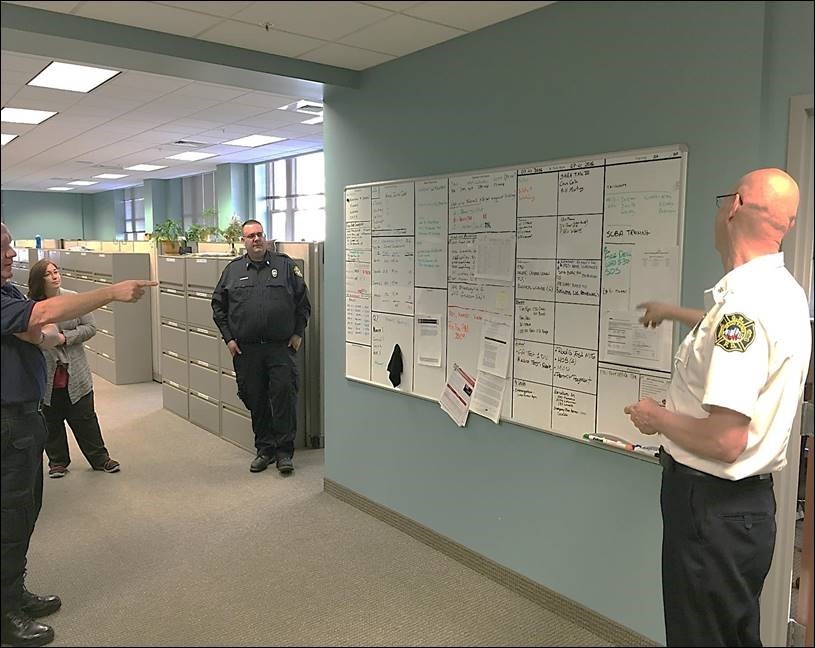 We also insisted on the group using the FIFO method of pulling projects from the queue regardless of the potential revenue of the project. The manager was the only person who could authorized pulling a project out of date order.

With daily 20 minutes status meetings and coaching the group came to follow the steps uniformly. Now it was possible for everyone to see the progression of work on each project and enabled the team to mobilize help and develop an understanding of problems when a project got hung up at a particular step.

In a matter of 4 months, the group had reduced it backlogged projects down to zero and turnaround time went from an average of 120 days to 30 to 60 days depending on the type of tests required to certify the product. The engineering group and the department manager swear by the power of this method of visually controlling their projects. The key takeaway is that in technical, administrative and support processes you must make the work visible before you can use lean concepts to improve your process.