Exposing Barriers is the First Step to Process Improvement

My own experience provides several examples of the ineffectiveness of traditional process improvement approaches. 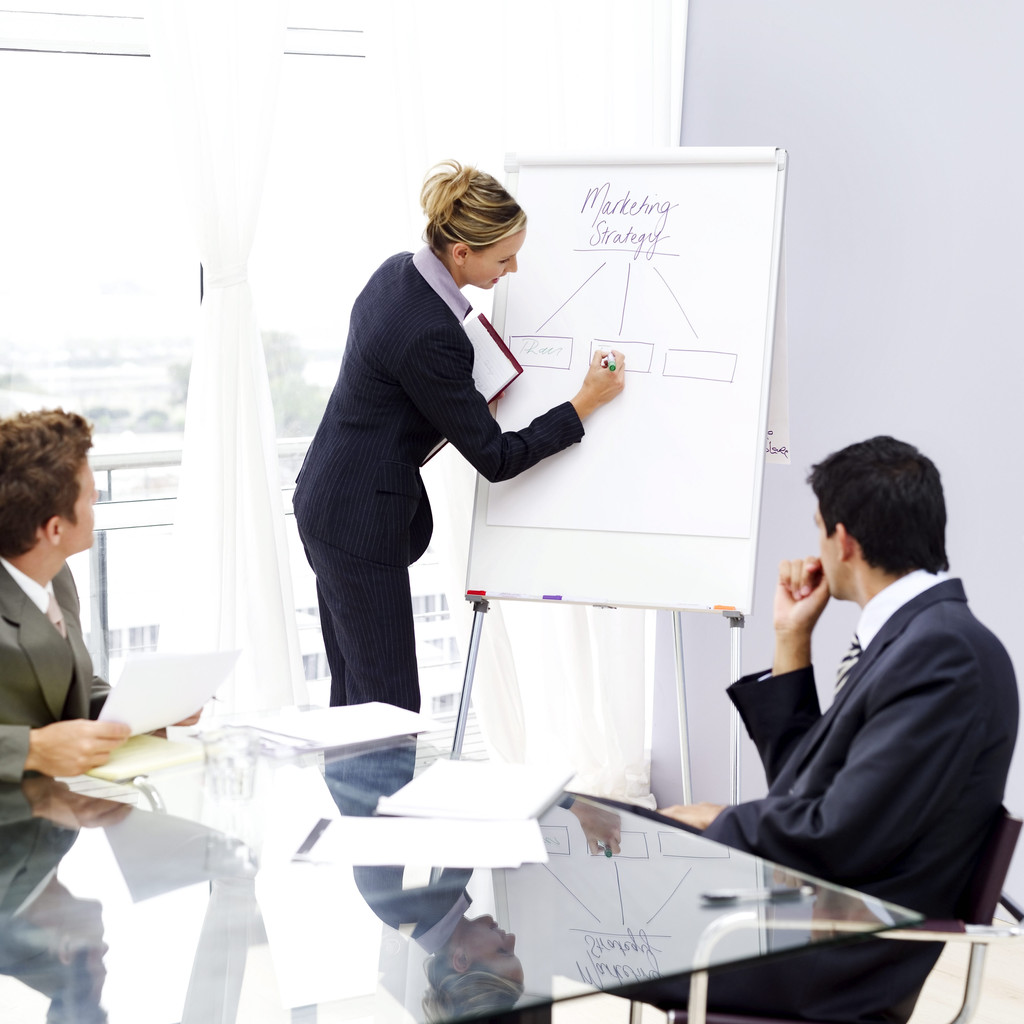 Long before I was a Lean disciple I worked as a Director of Quality of the adhesive’s division of a $1B chemical company. In my time as Director, I was involved in many traditional process improvement projects aimed at resolving poor performance in critical aspects of the business, such as the product development process, on time delivery, managing inventories residing in outside warehouses and so on.

In each case, the projects were sponsored by a single senior executive with primary involvement in the business process. The leadership team supported the executive’s interests in getting the problem solved, but the leadership team’s involvement ended with agreeing to approve the project and supplying one or two people to the project team. All these projects were cross-functional in nature and cut across multiple department in the company. One, for example, involved purchasing, production and inventory control, manufacturing, sales and IT.

The typical structure of process improvement projects was for representatives of each group involved to be assigned to the project full time for four to six months. The project teams thoroughly researched the current state and produced a swim lane map of the process. The team then produced a detailed description and map of the future state. The improvement suggestions reached into virtually all the functional units involved in the process and represented on the team. The teams would then spend months developing briefings and presentation materials to present to the sponsor. Following major revisions requested by the sponsor, the team presented their findings and recommendations to the leadership team.

Not one of these projects succeeded in changing the process, other than changes the sponsor chose to make in his/her own area or responsibility. The other members of the management team had their own problems, their own point of view on how to improve them, and their own functional measures to worry about. They were not interested in changing how their functions went about their business. The outcome was for the problem business processes to continue largely unchanged by the project. With the adoption of Lean several of these same problematic processes became Lean value stream process improvement projects shepherded by the me and the internal Lean coaching team.

The success of the Lean value stream process improvement approach was attributed to executive commitment and accountability. Leadership team support was important especially when some of the first few projects encountered managers who failed to honor commitments, they made at the outset to the future state implementation plan. Equally important was the involvement of the managers related to the targeted business process as ad hoc members of each project team. In that role they were invited and encouraged to engage during team meetings in spirited give-and-take with the project teams. They became part of the discussion and added information they had but the team members lacked. They also learned from the perception of reality the team members had but they as managers lacked. More of these key managers bought into and benefitted from the improvements and became proponents of Lean process improvement.

A lean transformation requires management commitment. Preaching the lean gospel is all well and good, but employees judge you by your deeds not by what you say. Involvement and commitment are not the same. The best example I know that demonstrate the difference between the two is the old bacon and egg breakfast analogy. In the bacon and egg breakfast the pig was committed having given his life, while the chicken was involved by just laying the egg. So, all you executives, play the role of the pig and commit yourself to the transformation.